This is how #precise I am. In response to an email, I just deal with the basic.
Have to be quick.

I worked in the Early Years Sector. The last job was with LEYF Nurseries #LEYF from 1/9/2009 until 27/9/2015 when I resigned with a #nervous breakdown www.slam-iapt.nhs.uk/southwark to avoid all ambiguity about whether I have the diagnosis for disabilities under the Equality Act 2010. They claimed not to have any data for me. After ruining my LEYF Careers with the aid of Bates,Wells & Braithwaite, the criminals at Voice: The Union for Education Professionals and the Nurseryworld Exhibition, London Design Centre. I was there on Friday. The Employment Tribunal Services going to line up the #judges who perverted the course of justice for their stint in #jail.

Worked in the West Indies as a Basic School #Teacher. Done 1 year as a Teaching #Assistant in a Primary School. Worked in the UK from 1999 in the Early Years Sector. Studied at Lambeth College College and For members of the OU- Open university Open University. Held positions as Pre-School Leader. EYFS coordinator and SENCO and the Multigenerational Approach Facilitator. Done various training over the years. Trained as a Learning Support Assistant in 2016. But unable to get a job because of the blacklisting and networking started after I took my former employers at Kings College Hospital NHS Foundation Trust to Employment Tribunal London South.

Done #mentoring for colleagues and did training from the time I was awarded a Student Of the Year Certificate at Lambeth College. Need more details, my CVs are to be found on Social Media platforms. I am developing my brand on the internet via default because of representing former employers and getting published in magazines and other newspapers. I can be found on www.google.com in the different capacity befitting my role as an expert authority on subjects from cradle to grave.

Jamaica: Basic School Teacher & Teaching Assistant. I was involved in Early Childhood Education and working in partnership with my children’s school as a Parent Teacher Association member. That’s why I could blag my way unto www.jbsf.org.uk. I represented LEYF at training and then started working in partnership with http://communityplaythings.co.uk/ until they too sold me out. I appeared on http://skynews.com/ in September 2011 when they were researching the cost of childcare. My work is on internet sites. I was part of the www.nurseryworld.co.uk/ Forum on LinkedIn until they excluded me on behalf of LEYF too.

I have just sorted my #website. I have been trying to get https://fight4justiceadvocacy.business.site and my other platforms sorted since May 2012. I use Social Media platforms. I am interested in anything that I am #passionate about. Before https://linkedin.com/in/june-o-sullivan-mbe-a9798ba/ invited employees to contribute to her blog. Back then I was part of the Luton Street team that was rolled out to the world as the beacon of best inclusive practice.

I am not able to work full time. I am #carer for my husband. However, with the ICT available, I am positive I could bring a wealth of knowledge and expertise to your team. I am in London. Despite doing volunteering training and work practice with www.resourcesforautism.org.uk I have not been able to get a job. Because I refused to be patronise for my knowledge and expertise to build brands for others. But I was in for more shock when I was excluded by http://www.morellomarketing.com. So I am trying steadfastly not to get in anyone else’s bad book.

At the moment, money is not my main #objective. I need to get back into #employment. I have an interview with Karra.Gentles@stgilestrust.org.uk. But frankly, I am not holding out much hope. I will be using this to brush up on skills, I have not used for the longest while. Since I was refused training to get back into employment by http://www.hctgroup.org after using me in their Impact Report 2016. Of 1 in 5 suicides are associated with unemployment, I get victimised even more from all and sundry. Including having to be addressing http://www.judicailombudsman.gov.uk about matters that have been left to get out of control by the powers that be. My Fight4justice will continue until https://realbusiness.co.uk/june-o-sullivan-london-early-years-foundation-leyf/ come to her senses and realise how she ruined my career and destroy 26+ years of my life in the UK.

Hello Zac Am still waiting on the video from the App re Border Crossings. In the meantime I came across this Macmillan Advertisement that I was in. Hopefully, this is of help. It is on Facebook and YouTube. I am not sure how to get the Advertisement  YouTube: https://youtube.com/shorts/PuyplO5roig?feature=share FB: https://fb.watch/iyprSnBOhu/ FB Macmillan Film by […] 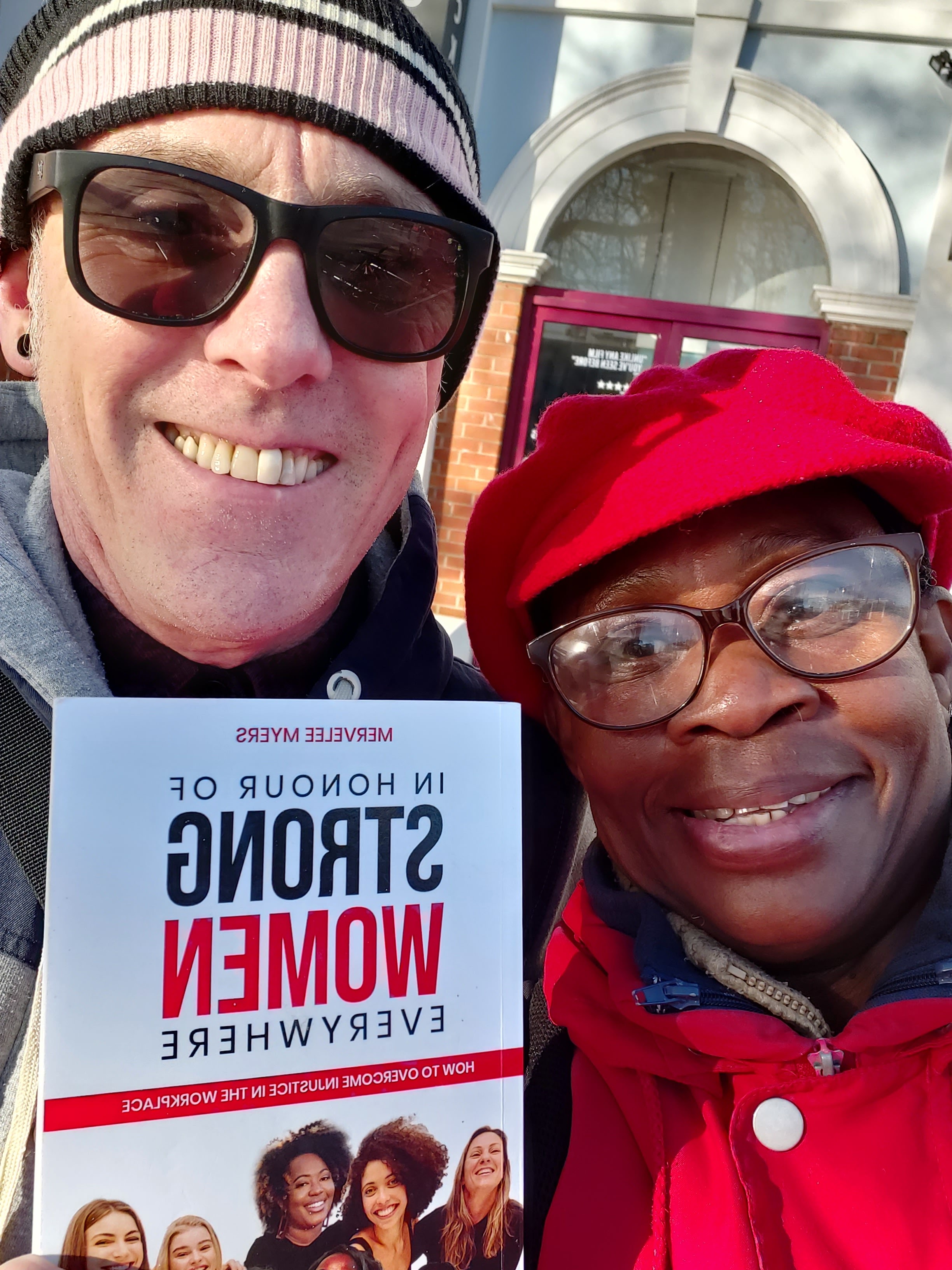 We hope you enjoy looking back and sharing your memories on Facebook, from the most recent to those long ago. Your Stories From 2 Years Ago Look back on these moments from your story archive. Feb 7 Feb 7 Feb 7 +11 more Only you can see this unless you share it Select Stories Share […] 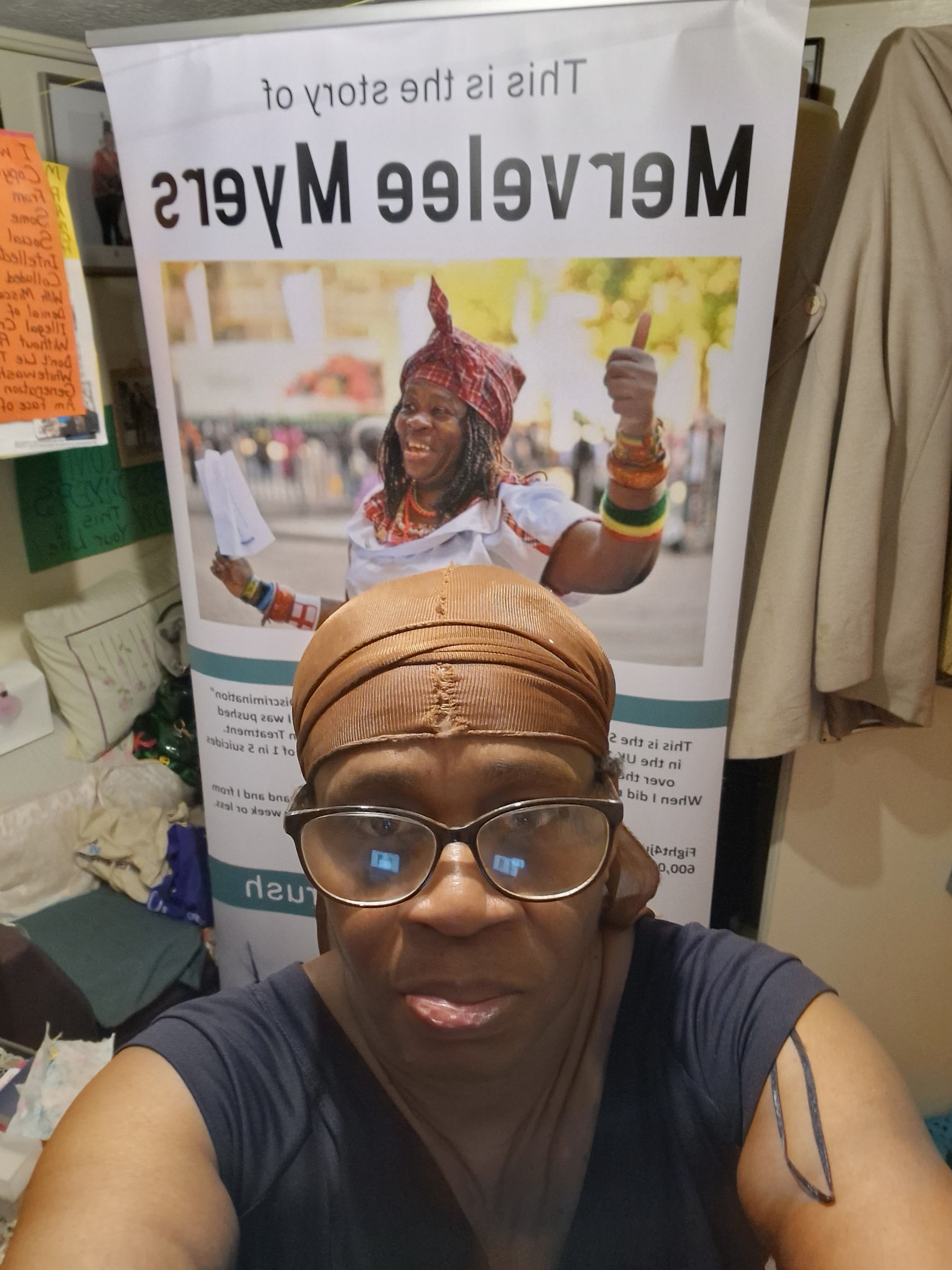 Your Business Profile report with 1 interaction* last month See how Mervelee Consultancy, performed in January 2023 compared to the previous month.   See full report   Your performance at a glance 0 calls 0 messages 1 website visit fromprofile No change 61 profile views +110% *An interaction is when a customer calls, messages you, makes a […]

Without Prejudice Mervelee Myers With Philosophy Of Brains Must Teach My Sons Lessons Heard About Accident In Brixton Man’s Body Was Scoop Off The Road In Bits Put In Yellow Bags Dad Died 9/2/1980 Parkinson’s Suck Him Out But He Never Lost Faith In God Mama Lou Sacrifice For US At Expense Of Her Emotional Needs Husband 99+ Traumatised LEYF HMCTS CPS CJS Discrimination Mr. Tomlinson Has A Small Illusion He Can Be Property Tycoon 1956 Santander Threaten Him Barclays Defrauded Me Twice 6/2/2023 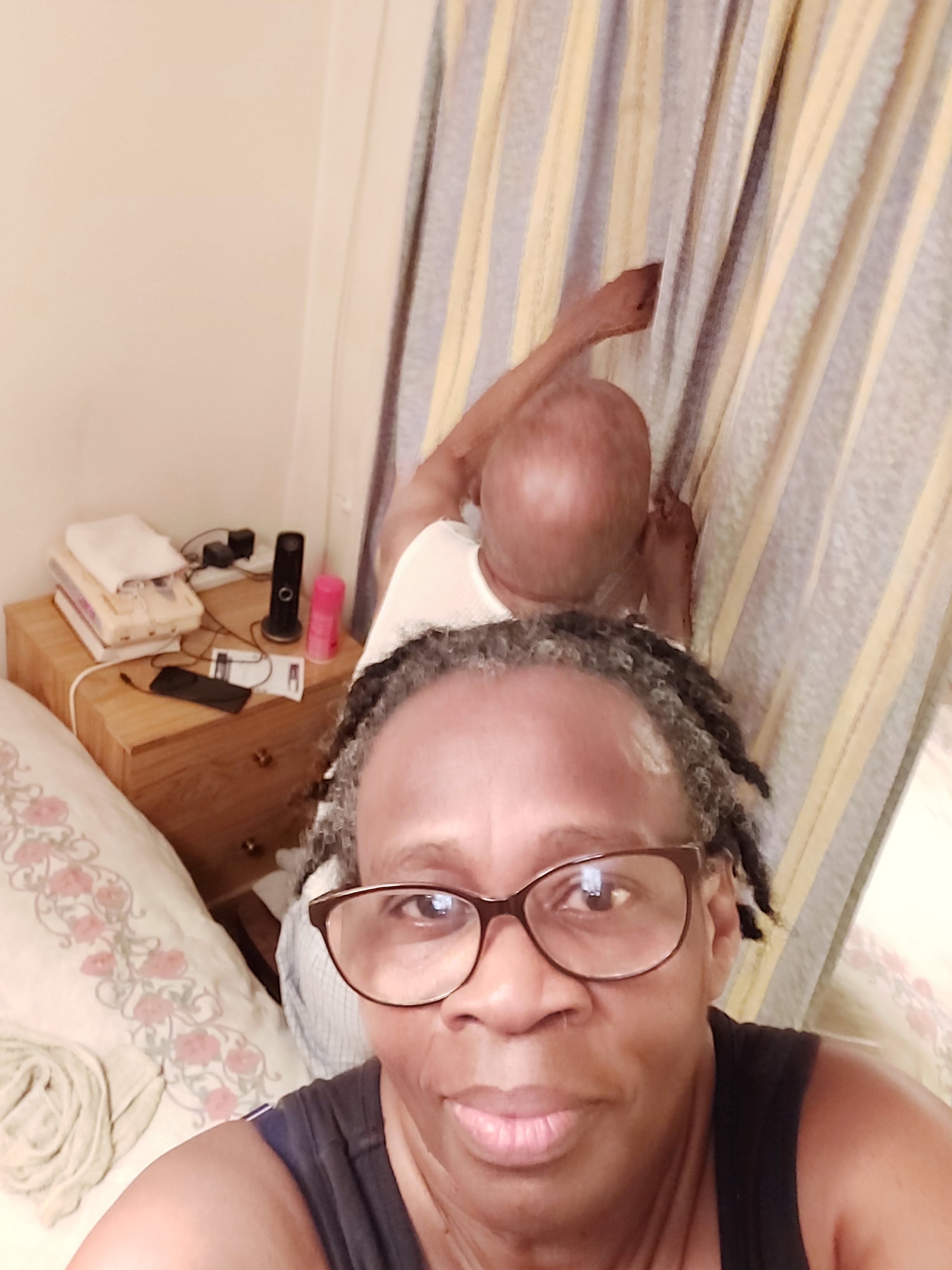